Slow progress on painting this month. I did paint the 160 sci-fi figures from Critical Mass Games as a full company for my son, but they still need o be based.


Played one game of Battle Cry. My son beat me in a game. He set up equal forces and complex victory decisions. He made good decisions even after I started with good cards and rolls.
I chose not to attend Cold Wars 2012 due to other commitments and financial concerns. I will be spending four days at Historicon so it should balance out. My spending is way down on the hobby this year and I am tracking expenditures. I have enough unpainted figures to get me through June and then I will buy the next round of sci-fi figures.

2012 Plans
With the first quarter of the year behind me, I evaluated my plans for the year. I had planned to work sci-fi and ancients but that does not look like it will happen. Instead, I will focus on just the sci-fi figures and hold the ancients until 2013. I am also rebasing the 500 individually based modern skirmish figures and I will paint the buildings I bought at Fall In 2011.


2013 will involve the ancients imagi-nation project, and rebasing the Katzenstein force.

Minecraft- a huge distraction this month...check it out at minecraft.net


My son set up several battles on the table...everything from sci-fi to the Splintered Light animals. 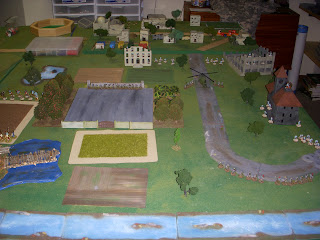 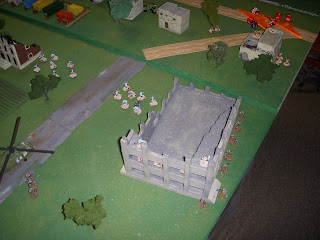 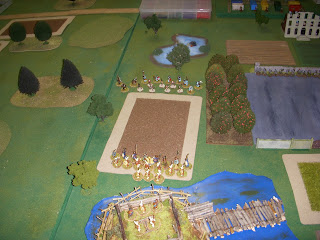 Posted by Katzenstein at 7:05 AM No comments: