Games
Frostgrave--- Tried it out. Fun, but not something I will get involved with...but I am using the figures.
Feudal Patrol--- Fantasy version of Combat Patrol.
Combat Patrol (Japanese vs US)---HAWKs games are always well run.
Combat Patrol (Germans vs Russians)---#2...cliche with a MG in the church steeple.
7TV Apocolypse---Great table set up on a off-shore oil rig.
Dragon Rampant (with Flintloque figures)---Did not care for the rules, but the figures were fantastic.
Field of Battle---I look forward to Peter's Napoleonic FOB game every year. Game came down to the last card.

Thanks to all the GameMasters...I had fun in every game. New venue is a keeper. 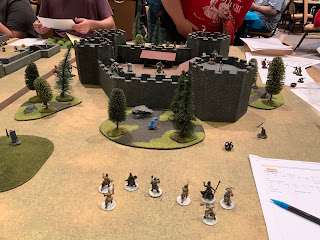 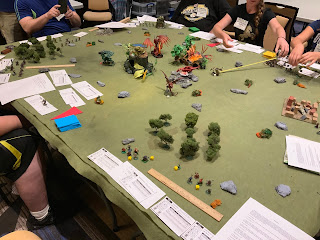 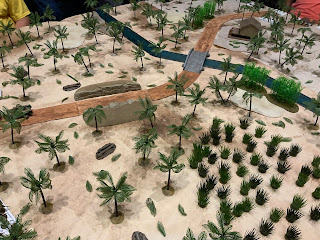 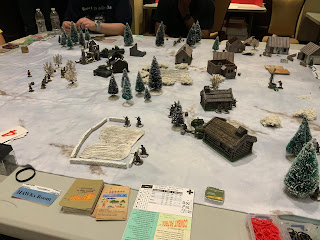 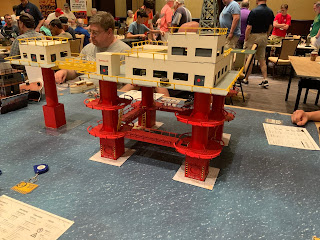 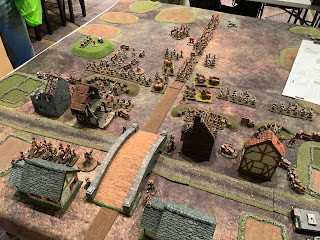 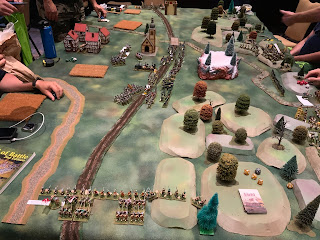 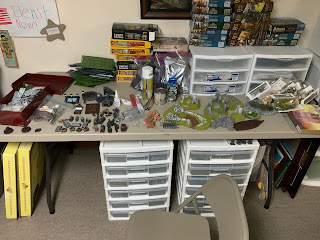 Posted by Katzenstein at 1:30 PM